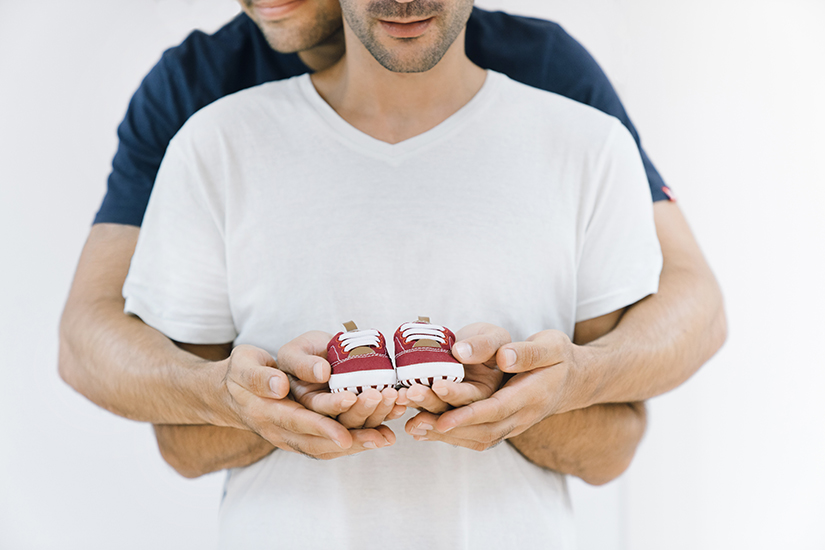 In the modern world, the number of gay and lesbian couples adopting children is growing every year. However, public attitude to this issue is uneven: some claim that it is immoral, while others say that children should have families, even homosexual ones.

The major point that is related to gay parenting is whether it is as suitable for raising children as traditional heterosexual families. Harper et al. (2005) claim that there is no sufficient evidence to prove that children from homosexual families are disadvantaged in comparison with children from heterosexual families. In other words, the environment for growth and development in both cases is equally suitable for adequate upbringing of children. Indeed, from the psychological point of view, what is valuable in a family is the atmosphere but not the gender of both parents; in a loving and caring environment, children feel comfortable and develop normally.

However, opponents of gay parenting outline a range of problematic issues related to the problem under consideration. Thus, the National Adoption Information Clearinghouse (2000) reports that sexual orientation is shaped at an early age; consequently, children in gay couples have more chances to be gay. Furthermore, children of gay couples are likely to experience teasing and harassment; therefore, parents should pay a special attention to their child’s social life, their ability to deal with prejudice and other difficulties related to their family status. The supposition that children in gay families might be molested seems to be ungrounded as only 2 of 269 cases of child sex abuse were performed by homosexual parents (National Adoption Information Clearinghouse).

To conclude, children from homosexual families do have a special status, which should be addressed and taken into account by their parents. However, gay parents are equally capable to create favorable conditions for the successful growth and development of their children just like heterosexual families.