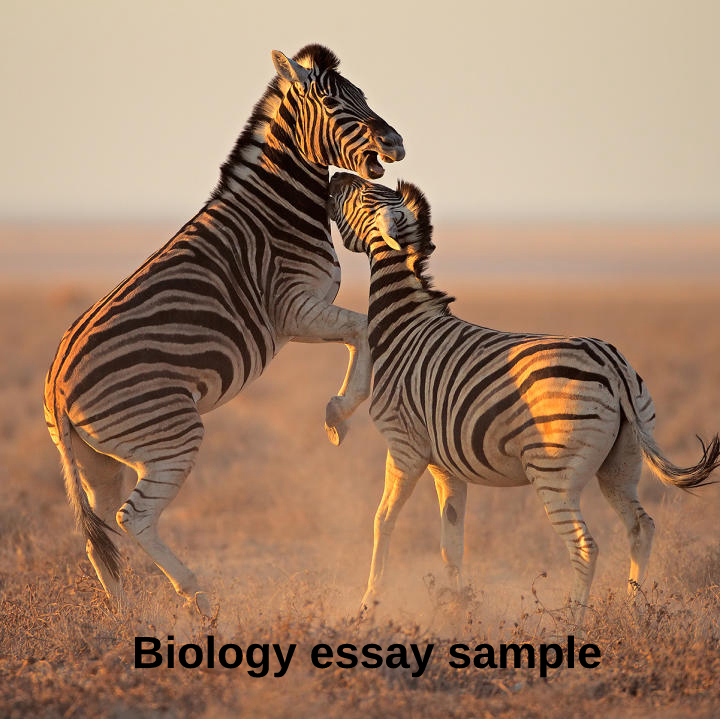 The animals’ shapes and sizes are constrained by the environment. The design and plan of the body are foundational in as far as function and form are concerned. They affect how an animal interacts with the surrounding environment. The plan of an animal’s body is an outcome of a development pattern which is programmed by the genome. According to evolutionary convergence, different species have come to adapt to their environment. The invention of the natural environment is constrained by physical requirement. Each cell of an animal, which is multicellular, must be within an aqueous environment. It is important to realize that the size of an animal is dependent on the number of cells present in it. The more cells an animal has, the larger is its size. Multicellularity enables organisms to experience diversity and cell specialization.

The temperature is determined by two main platforms which are the endotherm and ectotherm platforms. Mammals and birds are endothermic. Their body heat is made present by metabolisms. Temperature regulation should be kept at a given level if life is to be sustained. Reptiles, amphibians, fishes, and invertebrates are exothermic. They do not have enough metabolic heat to sustain a given body temperature; this is despite that the ectotherms require less energy as compared to the endotherms.

An animal saves energy while avoiding difficult circumstances by hibernating. In this process, animals let their temperatures fall. Ectothermic animals practice this during winter. Torpor is another method that saves energy. Animals also let the temperatures drop during hot parts of the day. Through acclimatization, some animals adapt to a given harsh weather for a given period. Non-shivering thermogenesis allows animals to produce energy through muscles without shivering.