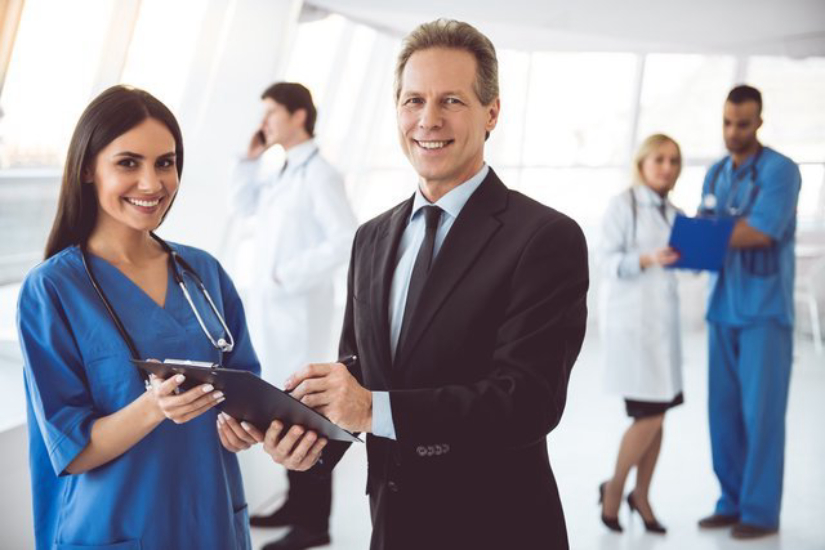 For a long time, CVS pharmacy has been taken essentially to mean the Consumer Value Store or the Customer Value and Services. Recently, CVS store opted to stop trading in both tobacco and its related products. According to the Company CEO, Larry Merlo and other business leaders, kicking out tobacco sales would cost the countries revenue generation by a drop of about 2 billion dollars but have no effect on the company’s year target by revenue. However, the main tradeoff with the abandonment of tobacco sales is the commencement of integrated healthcare provision and improves its client’s health conditions. In particular, the CVS leaders avoided to postulate the exact product that would re-occupy the formerly prominent cigarette shelves in its drugstores but basically asserted that it would engage in team work with hospitals and medical practitioners in delivering and monitoring proper patient care which has had been limited by presence of cigarette in its store as claimed by its chief medical personnel, Doctor Troyen Brennan. Indeed, this would help them engage fully into the healthcare system by upholding its values.

To achieve this goal of positioning itself as a distribution channel on healthcare, CVS stores, among them Caremark Corp have been have been increasing the number of clinics within the stores while at the same time expanding their focus on health care for many years. Indeed, they have been engaging in thorough preparation upon the aging US population which implies more health care is needed. In particular, the CVS stores provide flu shots as well as immunizations while their clinics have consistently expanded their scope of health care which they deliver. This move has helped people in managing chronic infections such as hypertension.

Basically, the change over by CVS is likely to boost the customers’ loyalty to the business since it portrays a high regard for the community health. Furthermore, it results in very small change in the tobacco market since it comprised of 4% only by share of the tobacco sales. Consequently, the consumers’ base of the company is likely to grow steadily owing to the CVS decision to consider community health in line with the health care system provisions in which it is part thereof. On the other hand, by this business shift, CVS would like the consumers to perceive it as an ambassador of good health through a practical approach to good health. Indeed, tobacco has been attributed to more than 480,000 deaths per annum in US.

On the other hand, the partnership between Coca Cola and the Green Mountain Coffee Roasters (GMCR) involved the signing of a 10 year strategic collaboration where the Coke acquired about 16,684,139 new shares from the GMCR. In this move, the Coca Cola Company set to introduce its worldwide brand portfolio. This agreement is likely to enhance the market performance of the two given that it will spearhead the provision of Keurig Cold system of beverage worldwide. Furthermore, this partnership provided an alignment prospects for long term interests through the Common Stock Purchase Contract. In the latter, Coca Cola is bound to buy approximately 10% of the marginal equity position within GMCR. This partnership therefore would help revamp the business performance of the two although Coca Cola seems to be the major beneficiary (Constantinides, 2012).

When the Coke CEO Muhtar Kent said, ‘this is not a zero-sum game’, ideally, he meant that the time has come for the company to continuously perpetuate it timely action on improving and evolving it global systems in order to provide proficient customer services worldwide. This implies that the company had made a long-term commitment to enhancing its service delivery prompt with a view to enhancing the service delivery across the globe (Constantinides, 2012). Finally, the Business article, ‘6 tips of Surviving Changes in a industry’, begins by exclaiming the concern on the effect of the terms of Affordable Care Act on the healthcare industry. According to Mike Stahl, the head of Health Markets Insurance Agency, legislation have the effect of influencing any industry either positively or negatively. Among the most hit parties includes: hospitals, health practitioners, pharmaceutical Corporations as well as insurance agencies.

As a result, small business should actually take precautionary measures to mitigate the hazardous effect that may be spurred by legislations. As a result, the small business should provide a framework upon which they shape up their business in alignment with the legislations. Stahl provided a six tip framework towards surviving incidences of uncertainty. These are: provide education to the affected employee groups; maintain consistency with respect to branding and delivery of services; espouse the company’s mission; strictly adhere to the current business plan; focus on anything that lie within your control only and plan consistently and correctly through budget layout. These tips provide a framework upon which business, particularly small holders can survive changes in the industries particularly from negative externalities.