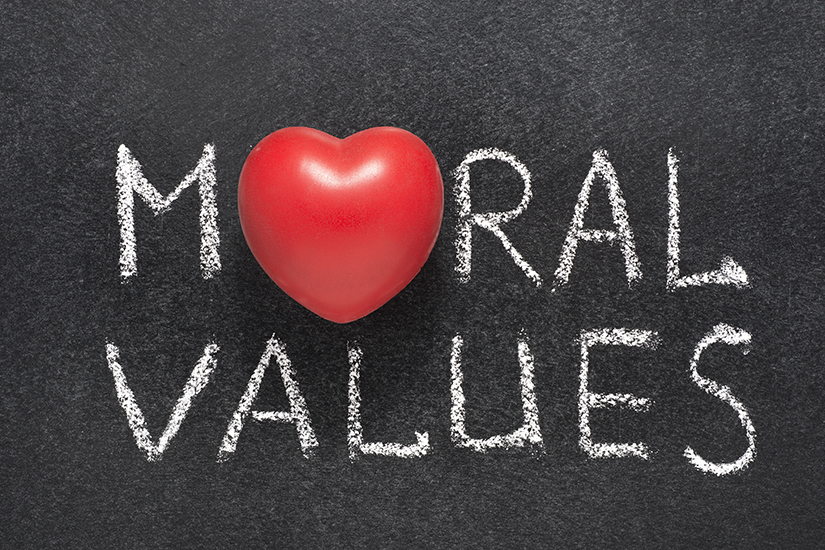 Moral relativism is an absolutist theory. It upholds that whether an action is wrong or right it depends on morality of the society that practises it. One action may be morally wrong in one society, but right in other society (Joyce, 2006). For moral relativism, there are no standards that can be used at all times to all people. If moral relativism is right, there can never be certain ways of resolving moral issues among members who come from different societies. Nonetheless, many ethicists dispute the theory, with some contenting that the central principle the moral underlying, the practices of societies does not differ despite the fact that their moral practices do.