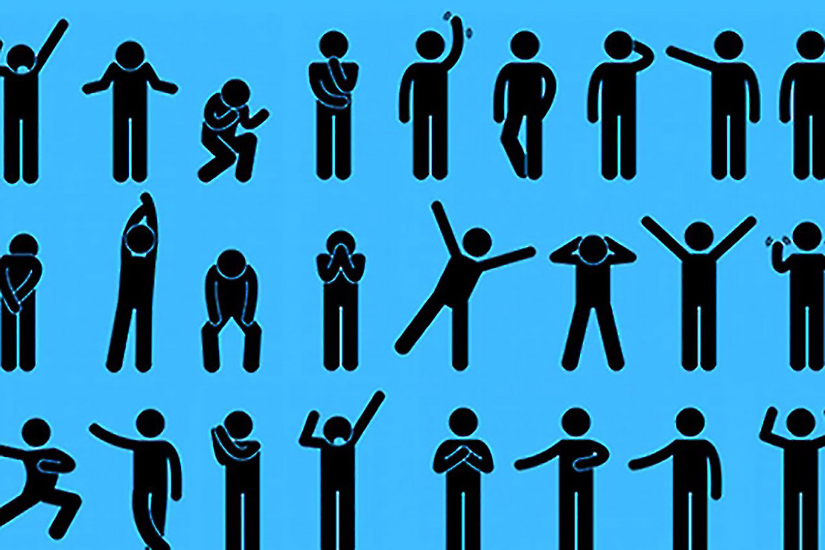 One of the most evident nonverbal communication codes evident in this hotel was the taste of physical appearance and the space and environment (NoAuthorFound, n.d, p. 140). The waiters and waitresses in this hotel were seen in white clean clothes and often wore a smile to welcome customers. The hotel’s interior and exterior environments were designed with different shades of flowers and lighting. The walls in this hotel (from the dining room to the individual hotel rooms) were decorated with different wall covers from red, white to cream in the rooms. The lavatory and washrooms were painted white with bright lighting to signify cleanliness.

The most widespread nonverbal code expressed in FedEx is that of gestures and body movements (NoAuthorFound, n.d, p. 134). The staff at this hotel constantly used gestures to communicate to one another. Occasions that were observed and that attest to this include: The staff manager waving to a waitress at the far end corner to come and attend to a couple who have just sat down. He smiles gently at the couple and greats both partners and hands them a brochure. The waitress who had been signaled to attend to the couple is seen to frown and slovenly walks towards the counter. After a long conversation that is annotated with her occasional throwing up of arms, a moment of in activity is observed after which a waiter is seen to come out of the kitchen and directly attends to the couple. From the body movements and body gestures of the waitress, one can conclude that she was agitated probably by the instruction from her senior to attend to the couple.

The couple sat at the dining table that was at the center of the hall; directly opposite them to the left, three people (one lady and two gentlemen), dressed in smart black suits, were seated completely engrossed in a conversation oblivious of what is going around them. The couple was constantly seen to hold and rub hands, smiling and occasionally leaning towards each other over the dining table. They constantly maintained eye contact and the lady was seen to occasionally lean backward as she laughed out loud. Once they were served, they were seen to gaze at the food and frown, glaring at the waiter. A verbal conversation ensued, and the waiter was seen to occasionally bow gently with his hand held together, a gesture that intended to probably apologize to the couple. He then picked one of the plates and disappeared into the kitchen; he returns a moment later with the plate’s contents changed.

The two gentlemen and lady were seen to maintain eye contact with little smiles (NoAuthorFound, n.d, p. 137). Intense looks and constant pauses were seen to occur in their conversations. One of the gentlemen maintained a direct and very prolonged gaze to the other two: a gesture that probably indicated his authority. Apart from the occasional lifting of their coffee cups, their hands were vehemently engaged in complementing and probably repeating their verbal conversation (NoAuthorFound, n.d, p. 131). Occasionally, the gentleman with authority was seen to point a finger at the lady and then took out a pen to write something down, his face frowned. The lady then turned her gaze to the other gentleman who immediately looked down. The lady got up, frantically reached out to her suitcase and hurriedly walked out. The two gentlemen quickly glanced at each other, with their eyebrows raised, and then stared at her leaving the hall, probably astonished by her move to abruptly abandon the conversation.

In conclusion, the case study of FedEx luxury hotel provides the perfect example of a setting that invokes the use of a wide variety of nonverbal communication techniques and concepts. By observing looks and body movements and gestures of the hotel’s staff, the couple and the three smartly dressed people in the hotel, non-verbal communication has been proved beyond doubt: The couple was seen to always display affection by touch while the three smartly dressed wore stern looks and their conversation seemed tense.