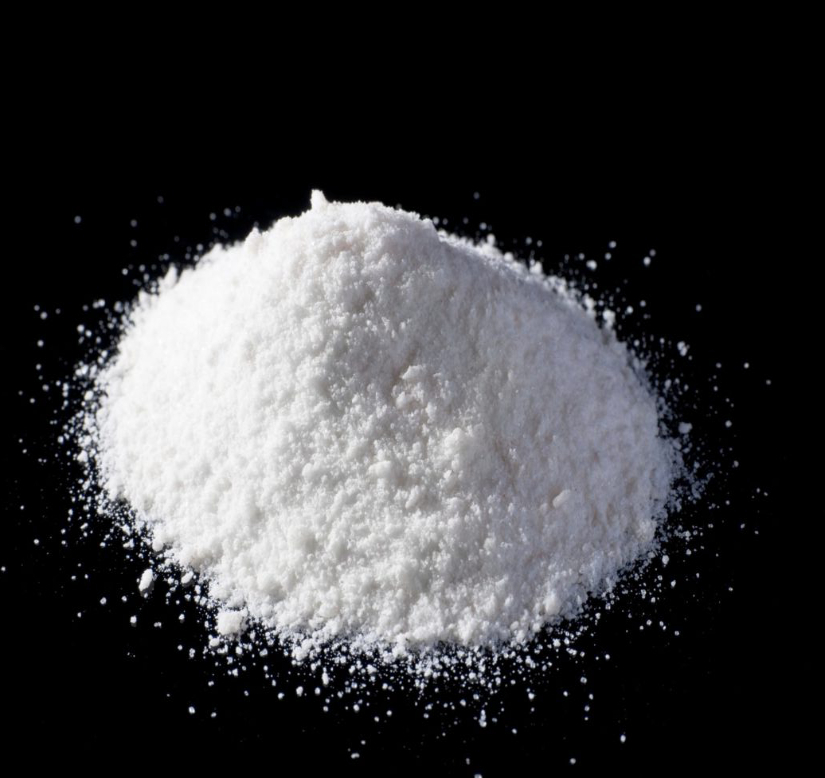 Cocaine has become both addictive and a powerful drug element and is used by many people around the world. The federal and state governments have categorized the drug as one of the most abused and highly addictive drugs. Most importantly, cocaine is a dependency stimulant while the signs as well as symptoms of abusing the drug have been varying with the method of ingestion into one’s body system (Nader et.al, 2013). The powdered cocaine taken through the nose or dissolving in a liquid such as water has become the most abused in the world.

Past studies have indicated that almost 2.1 million people have tasted cocaine in their entire lives in America. Abuse of cocaine prevails around the world and this has made cocaine as one of the oldest drugs for several years. It was reported that 1.4 million people in the United States encountered manual and diagnostic disorders in their mental health due to abuse and addiction in the year 2008. The current surveys on the populations indicate that 0.5% to 6% if all the adult individuals admit to take cocaine at least once in life (Pierce & Vanderschuren, 2010). However, cannabis remains above cocaine as one of the most abused drugs in the world.

In addition, cocaine abuse leads to extreme addiction that later causes both psychological and physical impacts that have permanent consequences on those abusing the drug along with the people around them. It has been reported that people aged between 18 to 25 years tend to have raised rates of abuse and addiction to cocaine than the other population ages. It is also clear that the male use and abuse the drug more than women. The levels of use of the drug among the people referred to as the young adults are higher than that in the average population. The current rates of prevalence have been estimated to be ½ of the abuse of the drug in one’s life. Furthermore, both the United Kingdom and Spain have reported the highest figures in cocaine abuse since they have ranged above 4% (Nader et.al, 2013).The consumption of cocaine is usually light among the young altogether with recreational addicts. Most reports have indicated that Germany and Spain have varying patters in cocaine intake and the clients can either crack or take the cocaine in different periods. However, there is limited data on the frequency of cocaine cracking in the two nations.

A recent research done in a room indicated that taking of cocaine among the female adults was higher than the rate of service attendance in the rooms. This was a clear indication that people simply get into the service rooms to crack cocaine more than they enter to do other business in the rooms. This information is an indication that abuse of cocaine has become a critical issue in the world and should be handled with care before it gets to the worst.

Abuse of cocaine has been linked with several causes and so is its addiction. Its addiction can be associated with several mental health difficulties. However, certain biological, psychological as well as social risks have been playing significant roles in the increase of chemical abuse and chemical dependency in the world. Frequency of cocaine abuse has been recorded in certain families as higher than in other families due to the addictive scenarios in those families. Professionals dealing with drug abuse issues have reported that there are certain genetic characteristics that can be lined with cocaine abuse (Molander et.al, 2011). Mental disorders symptoms emerging from both addiction as well as abuse of cocaine engage many problems including anxiety, depression and other bipolar disorders altogether with linked personality diseases including the act of antisocialism (Pierce & Vanderschuren, 2010).

There is also a process in the brain that can lead to addiction to the drug. This mechanism alters one’s reward circuits in the brains during cocaine intake. This is out of instantaneous influence caused by the drug intake. A rapid absorption through one’s nose renders snorting of the drug responsive (Molander et.al, 2011). Taking the drug interferes with the chemical messengers known as neurotransmitters used for communication purposes by the body nerves. This way, one tends to feel high and will take the drug frequently in order to have the same feeling all over again. Now that becomes addiction since an individual will want to feel the same ambience every time. Signs of intake include dilated pupils and high levels of activities characterized by exuberant speaking.

In conclusion, abuse of cocaine has become prevalent in the world especially among young adults. Certain nations such as Germany and Spain have been associated with high levels of cocaine abuse across the world. Therefore, this demands constant involvement of the somber minds in order to treat the abuse and addiction to the drug. Those already addicted to the drug can undergo treatments such as Cognitive Behavioral Therapy (CBT) in order to recover from the addiction.