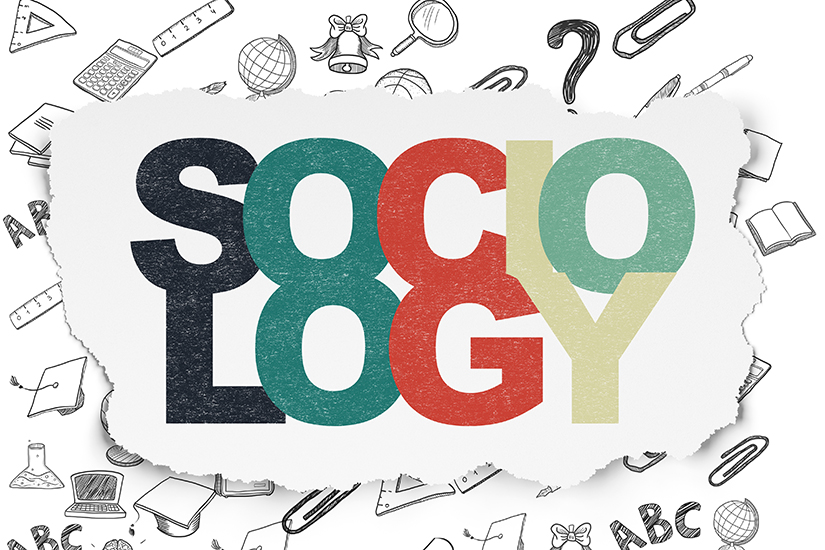 Social deviance refers to the situation whereby the subjects behave in a manner that is against the ethical norms. In most cases, the deviance is disapproved by the society on the basis of the damage it causes. Those who act unethically are considered to be morally reprehensible. There have been a number of theories that explicates the source of deviance in the society. Among these is the differential theory which states that an individual acquires his/her deviant traits from the community. Next is the control theory, the one which states that such internal factors as conscience, morality, and integrity as well as external factors like the police, parents, and religion facilitate the molding of an individual’s behavior (Cliffnotes).

The Vioxx case is one that involves social deviation. Vioxx is an anti-inflammatory and pain-relieving drug that is produced by Merck & Co. Merck had availed this drug to volunteer patients in its endeavor to weigh its usability. Although the drug had been approved by the FDA in 1999, it had no capacity to relieve pain. Initially, it had been presumed that the drug could not heighten the chances of heart failure or stroke on the user. Further studies by Merck indicated that the drug had side effects, since it increased the chances of suffering from stomach ulcers and internal bleeding.

A study where 8000 patients were surveyed indicated that Vioxx increased the chances of acquiring serious cardiovascular diseases and stroke. Before the 2004 withdrawal of the controversial drug from the market, Merck had been engaging in an aggressive marketing and delivery of the drug to distribution points and directly to the customers. Merck withheld important information regarding its acute side effects; a situation which prompted the doctors and pharmacists to continue selling it unabatedly. The company considered pulling the drug from the market only after it became apparent that a significant number of patients had developed cardiovascular problems 18 months after taking it.

Merck has been sued on several occasions by the patients who suffered heart problems. In all these cases, high compensations have been claimed. The first lawsuit was in Texas where the widow of Robert Ernst pressed charges against Merck. The wife claimed that the company was to blame for the death of her husband, who died of a heart attack upon his consumption of Vioxx. The jury ruled that the company has to compensate the plaintiff for the damages. Merck has paid out court damages amounting to $4.85 billion in an endeavor to compensate around 47000 plaintiffs. The company has also settled lawsuits with its union, insurers, as well as its shareholders in a number of related cases.

The state of Texas pressed charges against Merck for its aggressive marketing of Vioxx in the society as well as intentional dissemination of falsehood. The company kept claiming that it had conducted studies that proved the drug to be safe for human consumption. It, therefore, did not warn doctors of the cardiovascular and a range of other side effects (Williams and Hussein 2010).

Merck offered drugs through its Vioxx trade name. These drugs led to the deaths of several consumers after they contracted cardiovascular complications. The sub narrative of this story is that FDA approved Merck’s drug with a remarkable speed. In fact, it approved 13 new drugs in a period of less than eleven months. Another sub narrative is that many doctors who used the drug were not keen to follow the medical rules, since they considered the drug to be useful only after intent-to-treat analysis has been conducted on a number of clinical trials. This type of an analysis is conducted in an endeavor to examine the potential side effects of a drug in question (Silverman 2012).

In another case of social deviance, a shooting occurred on Friday, August 24th, in Midtown Manhattan near the Empire State Building. Two people were killed and eleven others were wounded. On that morning, Mr. Jeffery Johnson, a 58 year old man, was standing at the corner of the Empire State Building carrying a black canvas bag. The bag was later confirmed to have been containing a 45-caliber semiautomatic handgun. The suspect waited unabatedly for his target, Steven Ercolino, a sales executive of the company, which was responsible for the loss of his job (Barron 2012).

The narrative of this case is that Mr. Johnson contributed to the death of Mr. Steven at West 33rd Street as he sought vengeance for his loss of employment. The sub narrative is that the police were also at fault. This is because of their shooting of 16 bullets, 7 of which ended-up wounding Mr. Johnson as the rest strayed on to bystanders at the crime scene. The bystanders could also be found to be guilty; since during the firing, it would be presumable that one should take cover or run for his/her life instead of remaining in the harm’s way. Finally, it has been established that crimes represent the highest type of social deviance in the society. A significant number of these crimes are solved by the police and other law enforcing agencies in an endeavor to create a homogenous society. It is, in fact, possible to relate these cases of deviance to a number of relevant theories.