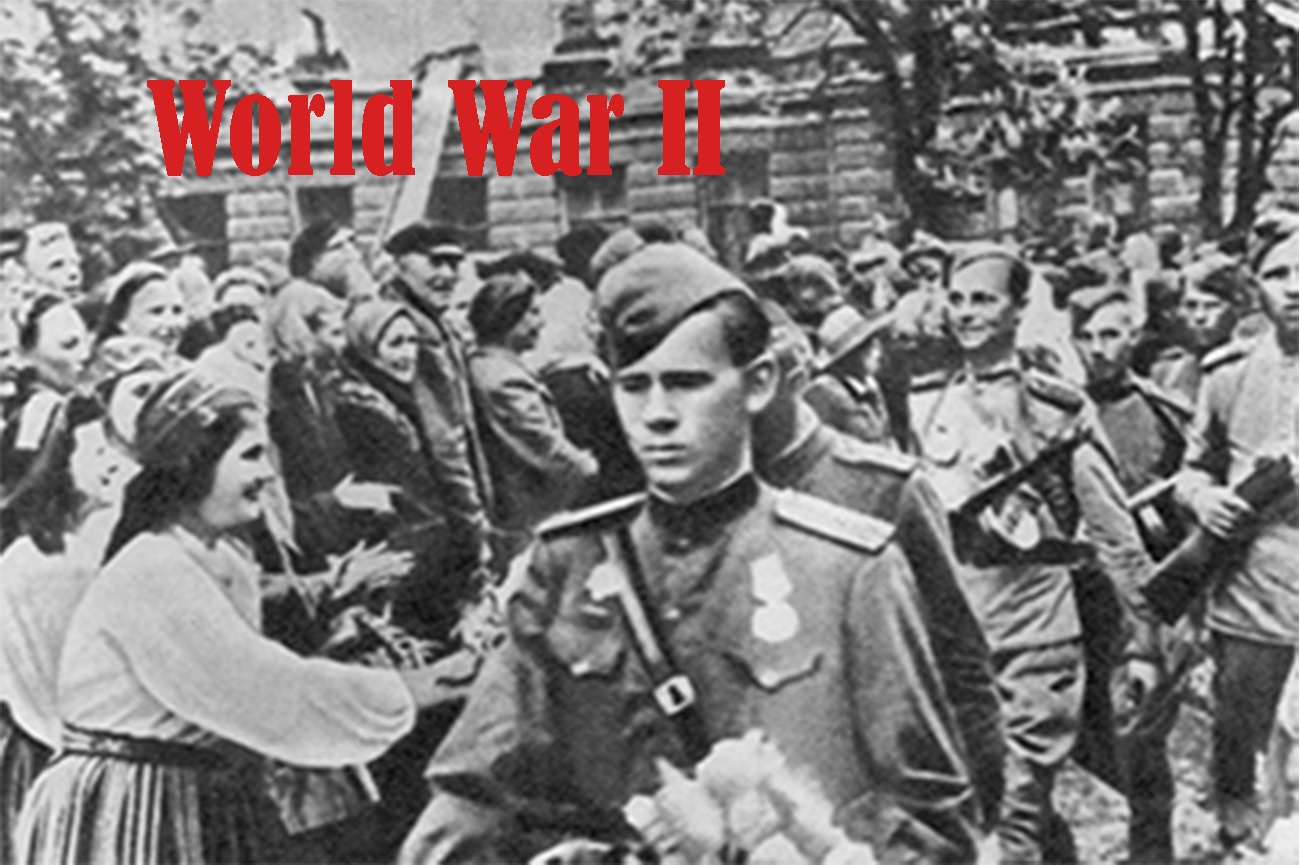 With the war at its climax, operations of allied forces in and out of Italy led to the Italian campaign of World War II. An estimated 50, 000 German soldiers and 60, 000 allied forces are said to have succumbed to death as the result of the conflict. With a casualty survey of over 658, 000, the Italian campaign is said to be the most expensive in Western Europe given that many lives were lost as infantries suffered massive injuries.

With Britain in the war, though the large naval power, Britain had a strategy that focused on the formation of a coalition so that the coalition can weaken an enemy’s power. On the other hand the U.S believed in combating with the main force of an army. With this they would launch a direct attack on the German army which was on the Northern part of Europe which would be done by winning the Battle of the Atlantic.

The U.S and Britain argued but later came into an agreement to invade France. This would lead to ending the war in Europe.

On the other front in the Pacific was the Asia-Pacific war. This encompasses the war fought on the South West Pacific theatre, South-East Asian theatre, the Pacific Ocean Theater and the 1945 Soviet- Japanese Conflict. This was a war that many forces fought so as to conquer the Pacific war.

The attack of Pearl Harbor in the U.S and the invasion of British Malaya by the Japanese forces triggered the conflict. This was as a result of the Sino-Japanese war between the Empire of Japan and the Republic of China which later formed part of World War II. These led to allied forces oppose the Empire of Japan though the Japanese were backed up with Thailand and Axis allies such as Germany and Italy. With the pressure too much, the U.S had to bomb the Japanese towns of Hiroshima and Nagasaki with the Soviet Union invading Manchuria. This resulted to the forceful surrender of Japan.

Arguments of Supporting bombings on Hiroshima and Nagasaki Japan ignored an ultimatum by the Potsdam Declaration which led to orders by President Harry Truman to drop the Bombs. The U.S spotted these sites as they were potential military points and also served as communication points. This brought massive health effects to the Japanese people killing around 90, 000-166,000 people in Hiroshima and another 60, 000-80, 000 people in Nagasaki. The effect of the bomb was widely protested against as radiation from the nuclear warfare brought changes to the environment and also caused disability among most Japanese Citizens.

With the U.S using Nuclear power against Japan, the war had to come to an end as there was total lose of life and the conflicting nations had to give in. This was a quick way to pushing the Nations to surrender.

The use of the Atomic bomb had its negative phase as radiation from the bomb has continually affected the Japanese citizens. It also led to the elimination of thousands of civilians and had environmental effects. This has sparked debate and rules laid down on the control of Nuclear weapons.

As a result of the bombing, termination of the war came into place giving way to peace which is inevitable between Nations. To-date countries have to resolve issues of concern.